A new report reveals that majority of oil and gas executives believe the oil price will remain between US$50-US$70 in 2016, with almost 27 per cent respondents believing it will hover around US$70

However, even while the current environment is creating opportunities for innovation, almost half of the executives admit they have fallen short of their innovation goals since 2014.

These findings form a part of the Technology Radar 2015 report that was launched by Lloyd’s Register Energy.

John Wishart, Group Energy Director, Lloyd’s Register, said, “The report Innovating in a New Environment provides data-driven findings on the role of innovation in the current and future upstream oil and gas industry. The oil price slowdown is clearly impacting investment in innovation initiatives. However, our report finds that contrary to perceived wisdom, innovation has a crucial role to play in the current environment, where it creates operational efficiencies and is cost-effective.

“To innovate properly and achieve business goals companies must address a number of common challenges including collaborating more openly, using data more effectively and changing traditional mindsets. Encouragingly, our findings show that overall the industry understands the need for innovation and has begun reaching out to other sectors to gain technological insight.”

The report also looks at how executives are placing increasing emphasis on collaboration, both internally and outside of the industry, as they adapt technology from other sectors. Two-thirds of respondents say they are under pressure to collaborate with other organisations within the sector. When they do collaborate, upstream companies focus on the early stages of a project, and often around safety. The report reveals an overarching cultural shift is still required to fully integrate genuine collaboration in innovation.

Despite understandable pessimism due to the current landscape, Technology Radar 2015 shows that the downturn in the oil price is strengthening the need for innovation, not weakening it.

According to David Eyton, Group Head of Technology at BP, innovation in areas such as enhanced oil recovery are attractive as “they don’t have the same kind of downside from a change in the oil price that other technologies might.”

Through interviews with senior industry practitioners and a global survey of more than 450 oil and gas professionals, it provides a compelling case for increased technological innovation. 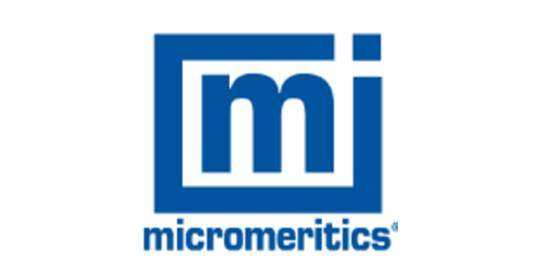 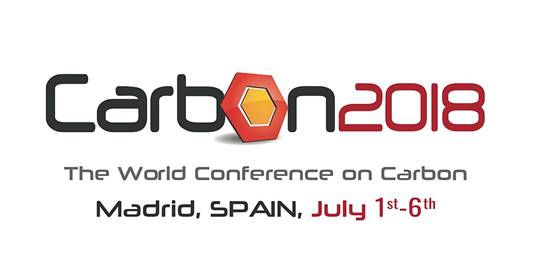 PID Eng&Tech will attend next Carbon 2018.  The event will be held from 1st to 6th July 2018 in Madrid, Spain     WELCOME TO CARBON 2018, WELCOME TO SPAIN CARBON 2018 will take place in Madrid. The Conference aims to provide an innovative and comprehensive overview of the latest research developments on carbon scien... 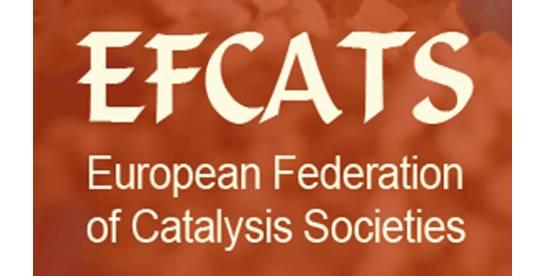 PID Eng&Tech will attend next EFCATS School, The event will be held from 25 to 29 June 2018 in Liblice Castle, Czech Republic School motivation - Where experiment and theory meet in catalysis? The program of the EFCATS School will consist of Invited Tutorial and Plenary lecture delivered by top experts in the field of catalysis, short ... 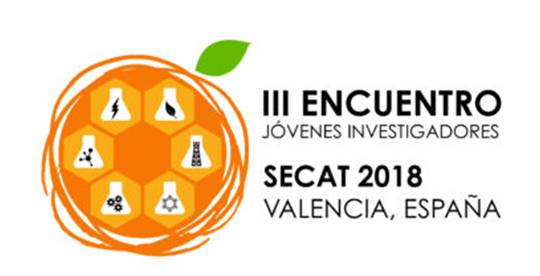 PID Eng&Tech will attend next III Meeting of Young Researchers SECAT , The event will be held from 25 to 27 June 2018 in Valencia, Spain     This meeting is made with the purpose to promote the research activities in the field of catalysis by the new generation of researchers, as well as promote the cooperation between yo...